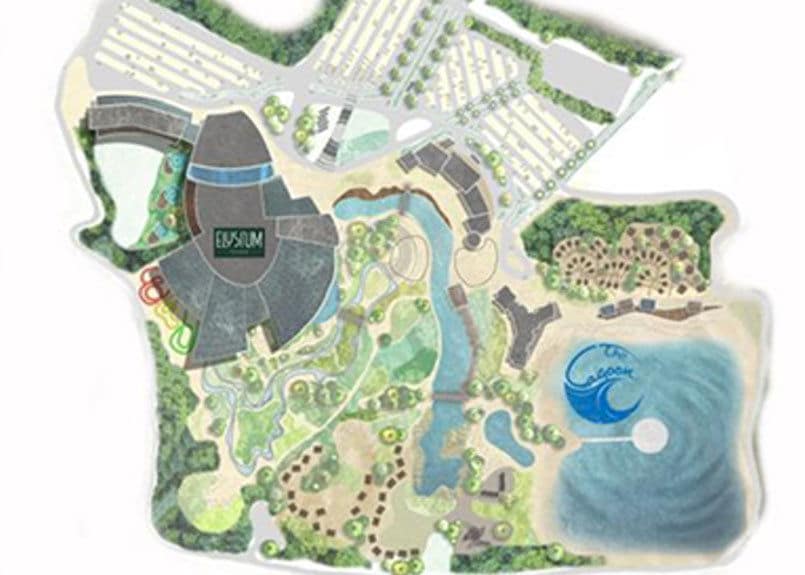 To the delight of British surfers an artificial wave will settle in the city Bournemouth on the south coast, Lagoon Project. A $ 45 million project “based on the success of Surf Snowdonia” led by Matt Radford.

A second artificial wave will settle in the country after The Wave in Bristol! Construction is expected to begin at the end of the year for an opening scheduled for the summer of 2022.

In 2009, the city of Bournemouth had already tried an adventure in wave improvement with Boscombe Surf Reef. But the reef, made up of 55 giant sandbags, sank offshore in 2011. With this new project the city wants to restore the local tourist economy and become THE British surfing centre. 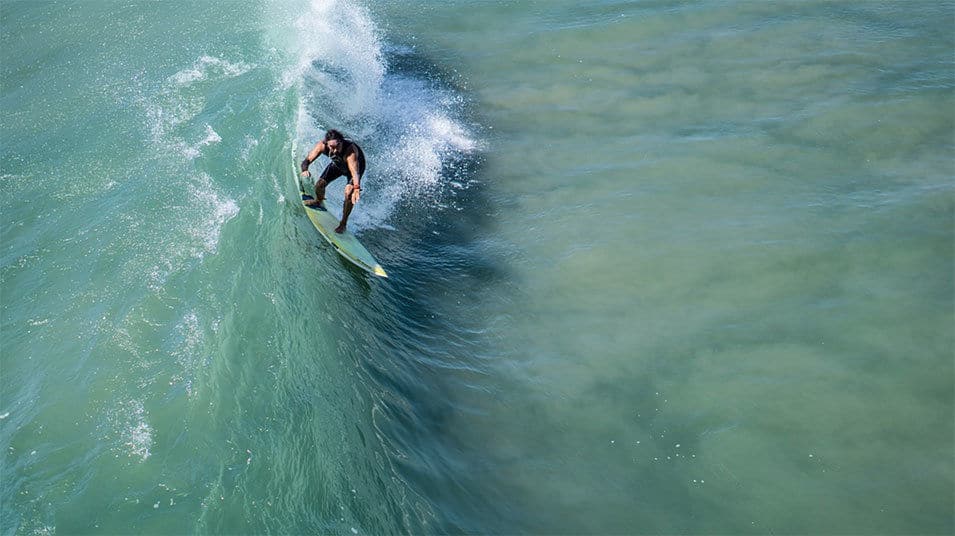 “This will be a destination for every family member to participate in the watersports as well as inland activities.”
-Matt Radford

Are artificial waves an advantage for the Olympics? The answer is on the #SpotyMag

Lagoon Project, a new wavepool in the United Kingdom.