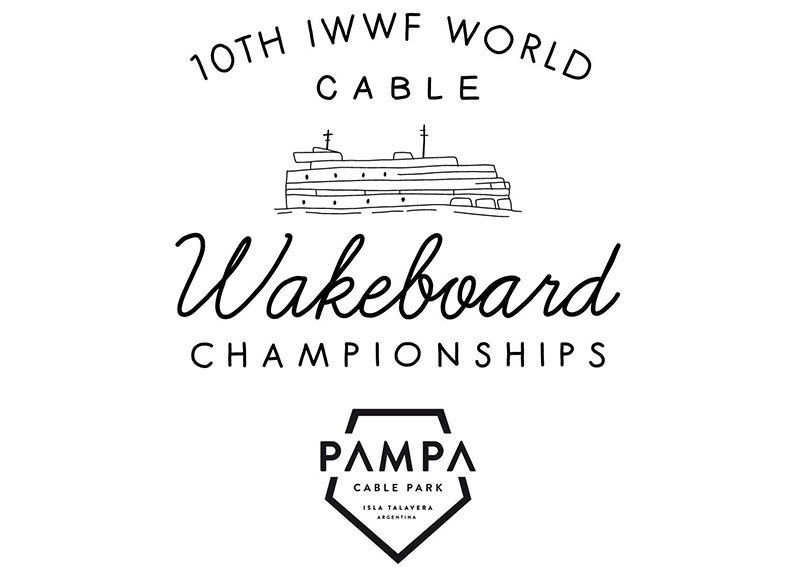 After more than a week on the Pampa Cable Park spot, we wanted to ask them what they thought of the spot and what their favorite spots were.

“I usually train at the TNG, I really enjoyed riding the Plastic Playground park in London (Liquid Leisure) but otherwise I love Pampa Wake Park!

It’s a park that I find very cool, it took me a long time to get used to the tension and find my cut for blockages and kickers but then it was great. They have great sliders, some of them are pretty basic but at least I was able to do some interesting things and then there was a rail to rail that stood out a little bit from the difficulty level so I worked a lot on it in training and I was able to progress well so it’s cool. 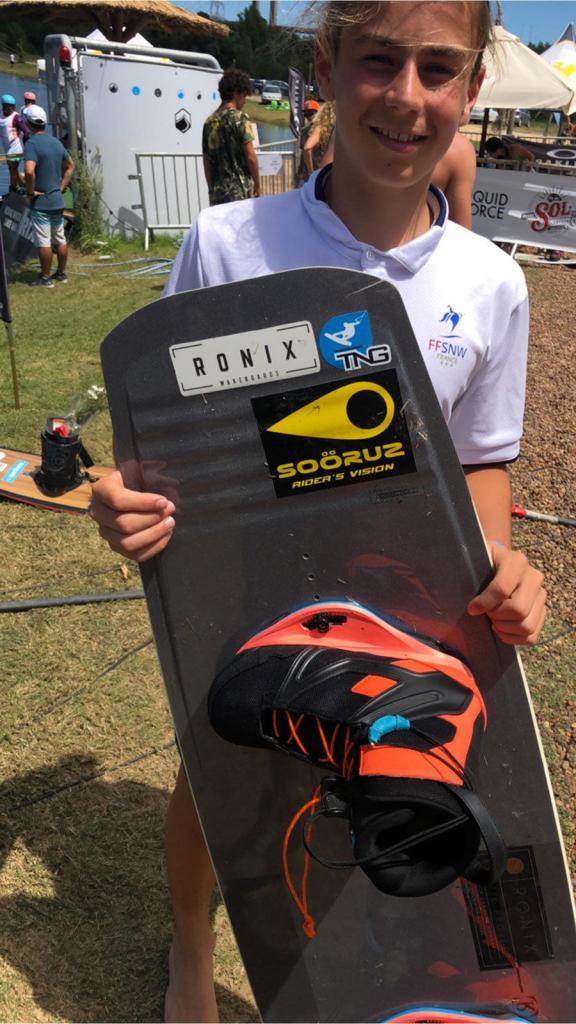 “I ride on the TNG cable Park and Rouffiac cable Park spot – to do airtricks I would say Bram and for jib liquid leisure in London. I liked Pampa Cable Park because it has a good atmosphere, the people are nice, the spot is super cool there is a huge cruise ship and for the cable I like the modules, it’s really fun to ride and for the airtricks it’s not easy because ropes are long.” 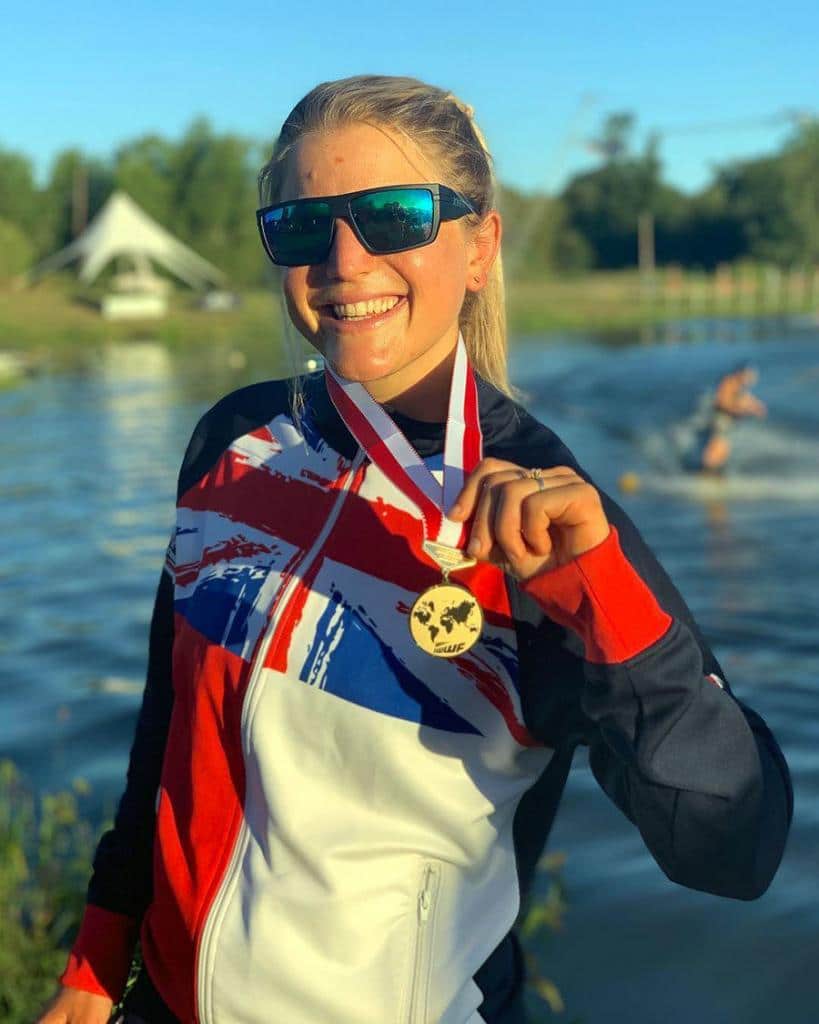 “I usually train at the TNA Cable Park in France. But the spot I prefer to ride is Hannam’s Wake Hub in my home country!

I live in the mountains in France, it would be my dream to have a wake park in the snow (but it would have to be warm somehow!)”

Behind Steph Caller, it is still a French woman on the podium with Julie Dromer in second place ! And what does she think of the world’ s parks ? 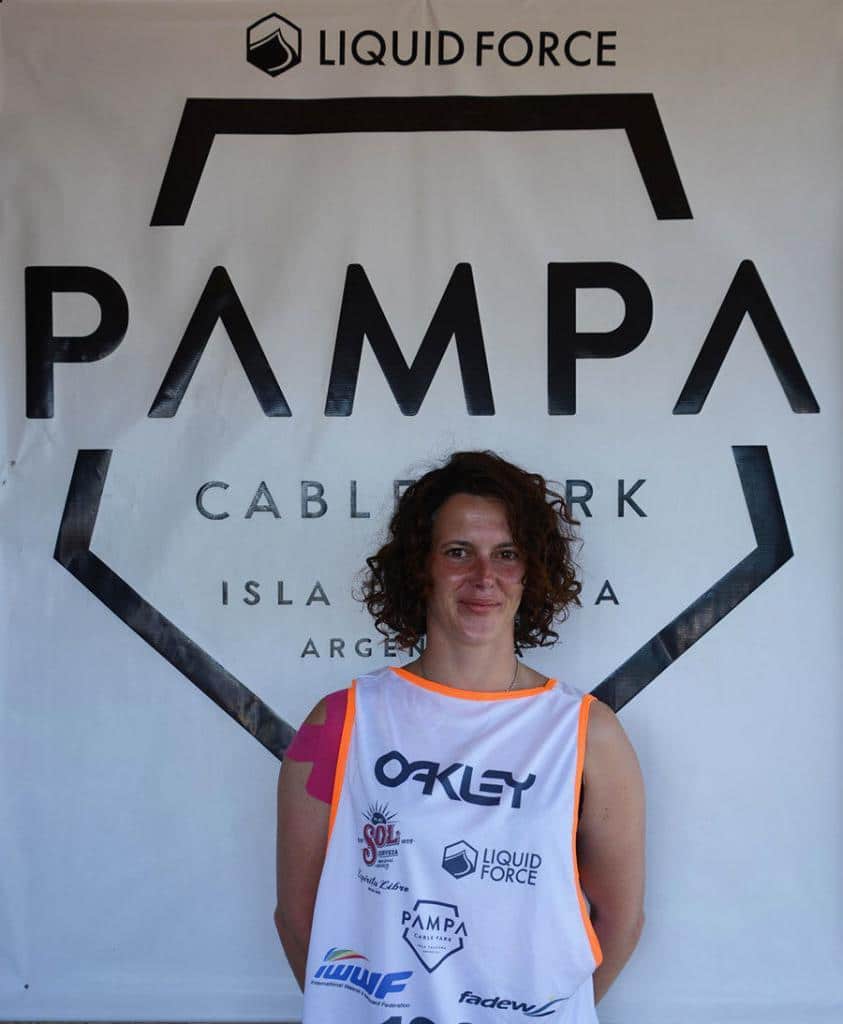 “I’m training on one of the most beautiful cable in France at Exo 33 Baurech, a crazy park! The best spot I’ve ever been to…so I have a crush on many and every spot has a great atmosphere… I’ll tell you Baurech… yes my home spot! But also the Tng on the Toulouse side or Montcontour towards Poitiers and also Izon Wakepark two-towers at Bordeaux.

Pampa is a pretty complete cable, with some modules engaged and good tension! But I’d still like to test CWC of course”