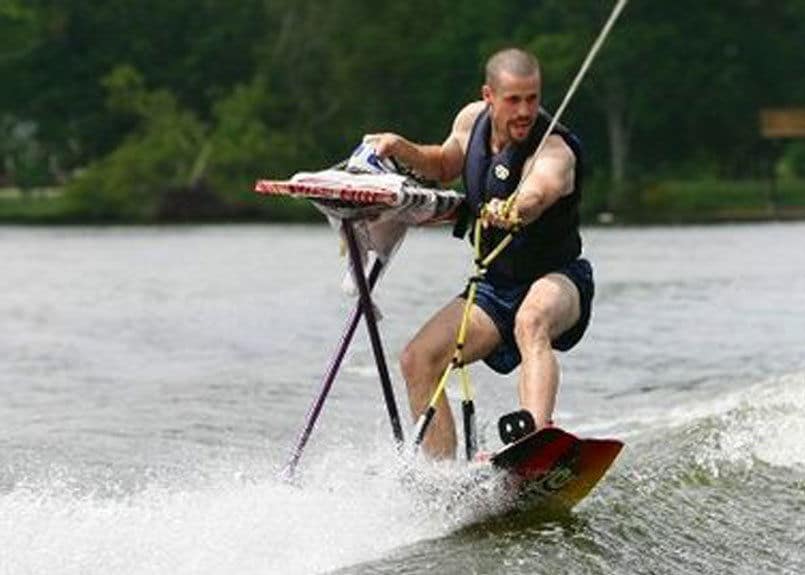 Extrem ironing : What is it?

Extrem ironing is a mix of extreme sport and art performance. Extreme sports fans install an ironing board in an unfamiliar place, preferably dangerous and iron some clothes. It’s a high-risk sport that combines the thrills of extreme sport with the satisfaction of ironing your shirt. 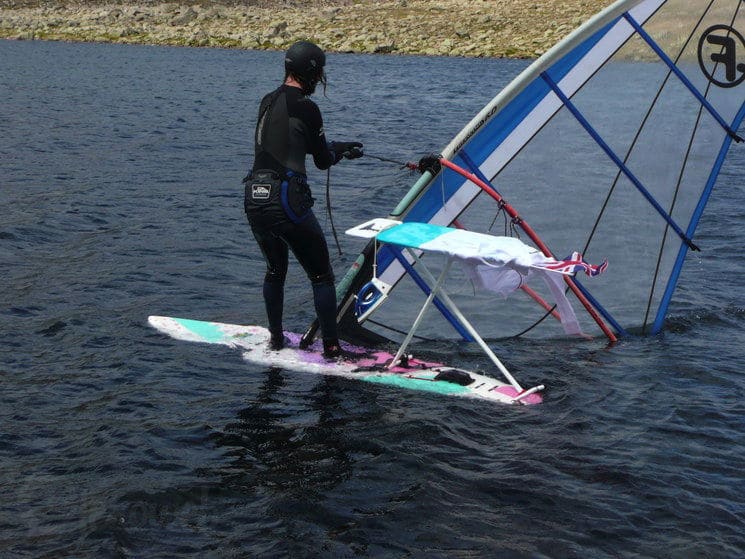 Extrem ironing is practiced alone or in groups. It has already been practiced in places such as: top of a mountain after having climbed it, in a forest, by canoe, ski, at the top of a statue, in the middle of the street or under water .

In September 2003, the first world champions held in Valley, near Munich in Germany. It was a success. 1,005 teams participated, coming from 10 different countries.

This sport started in 1997 with Phil Shaw, a resident of Leicester, employed in a wool factory. We found the work late, then we found it often, but it was replaced by a stack of clothes, a favorite hobby, an evening of climbing, a combination of two activities and a creation of extreme sport . In 1999 he began an international tour to promote his discovery. Its main stages were the United States, Fiji, New Zealand, Australia and South Africa. A meeting with tourists caused by the creation of a group called Extreme Ironing International.

In 2003, Phil Shaw published a book: Extreme Ironing. Iron under the sky, produced by the group Hot Under the Collar, which confirms that this activity is also about self-mockery and irony. 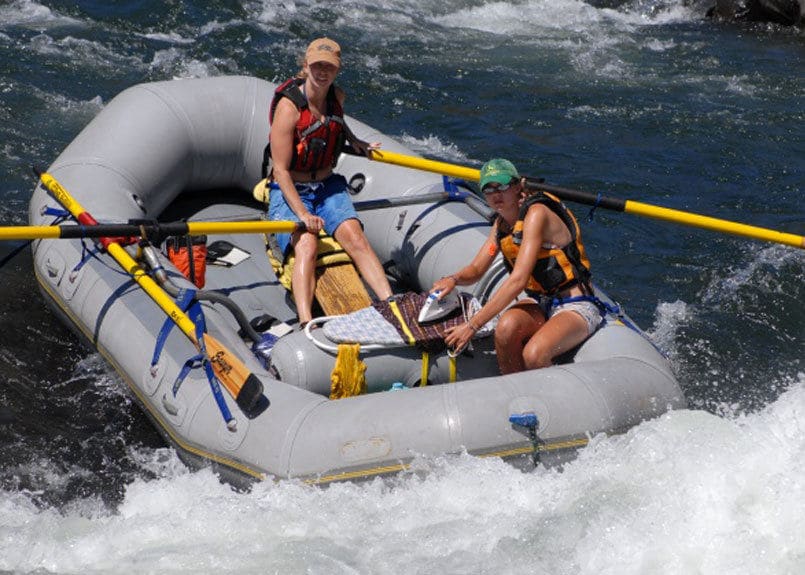