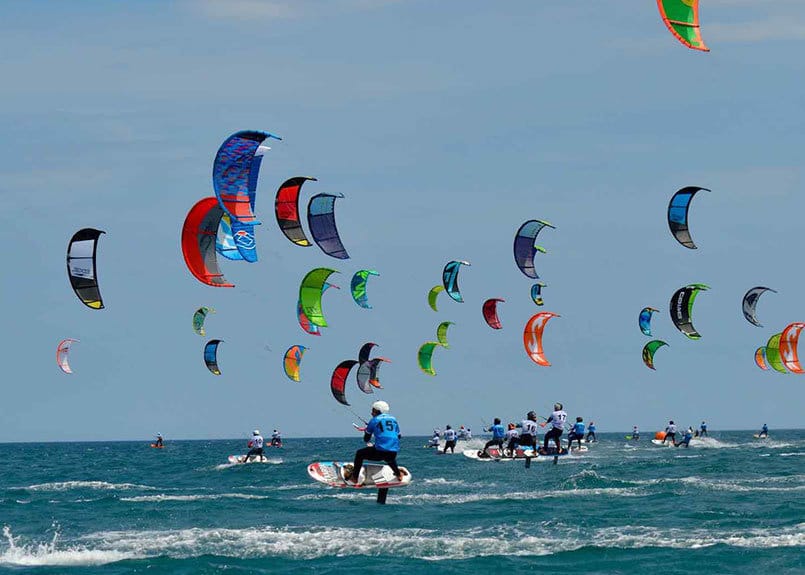 L’Engie Kite Tour was created in 2004, and for the first time since 15 years the FFVoile (French Feredation of Sail) succeeds FFVL (French Federation of Free Flight) for the organisation of this event.

Over the years, Engie Kite tour has become the meeting point for the best French kitesurfers who compete on the main Speed Crossing circuit in France.

Engie supports this event in order to promote kitesurfing and develop its practice in France.

With a convivial program, mutual support, friendships and times of happiness on the water (and in the air). Whether if you are a kite amateur or a world champion, ENGIE KITE TOUR is made for you.

Four places to promote kitesurfing and its practice by the most people:

For the BIG FINALE, the Yacht Club de La Grande Motte opens its doors to us from 11 to 13 October.

Reputed by the natives, La Grande Motte‘s spot allows a fast and safe take-off thanks to its wide beaches. The best as well as the beginners often work out here because it offers good conditions for learning to kitesurf in the waves.
In short, it’s a place to discover by all kite lover!

It’s not for nothing that the Hérault coast is home to the world’s first kitesurfing school: Axel’air 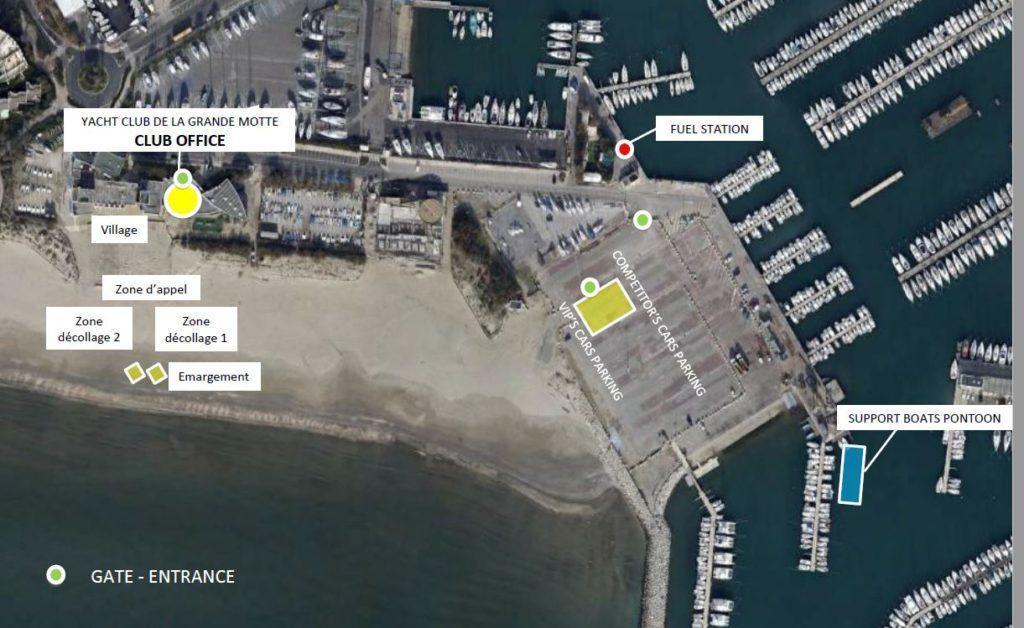 Following these three days of racing at La Grande-Motte, we will know the winners in each of the three classes: kitefoil, directional board and twin-tip.

The event is available on the new feature of Spotyride : Engie Kite Tour

To be informed of the race instructions click here. All documents are downloadable.

You don’t dare to start? Find the 10 good reasons to start kitesurfing

Find us on #Spotyride