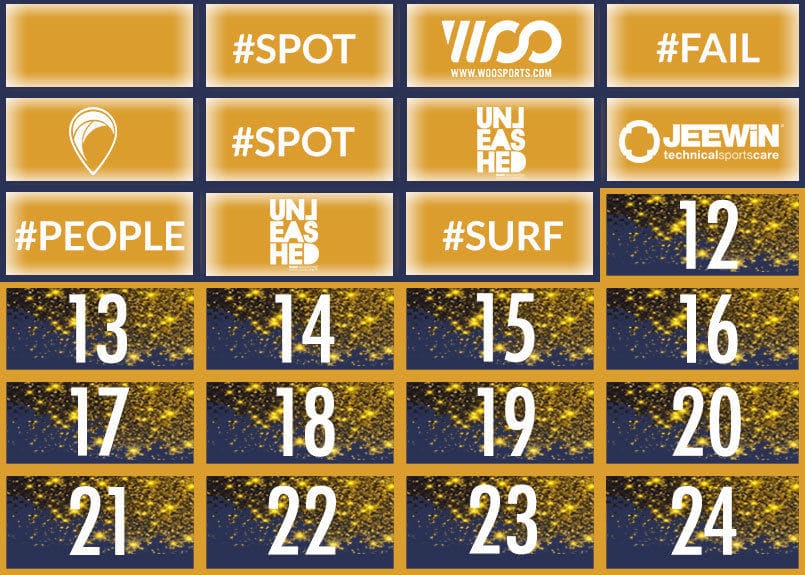 Today, a little culture in the Spotyride’s Advent Calendar. Head to Emerald Island, with Redbull to meet the pioneers of Surfing in Ireland.

At 64, Barry Britton remembers his old memories and even says to the Redbull team:

“I kinda miss the old days when we were regarded as beach bums”.

More about the RedBull’s “Made in Ireland” documentary

“After we’re introduced to the torchbearers of the sport like Britton, Smith, the documentary takes us to the Misfits of Chapter Two, a tight-knit crew that charges Mullaghmore at its meanest. Then, in Chapter Three, we meet surfers from around the world who fell in love with Ireland’s waves and decided to stay. Watch the next 2 parts coming up on Tuesdays on Red Bull YouTube.”