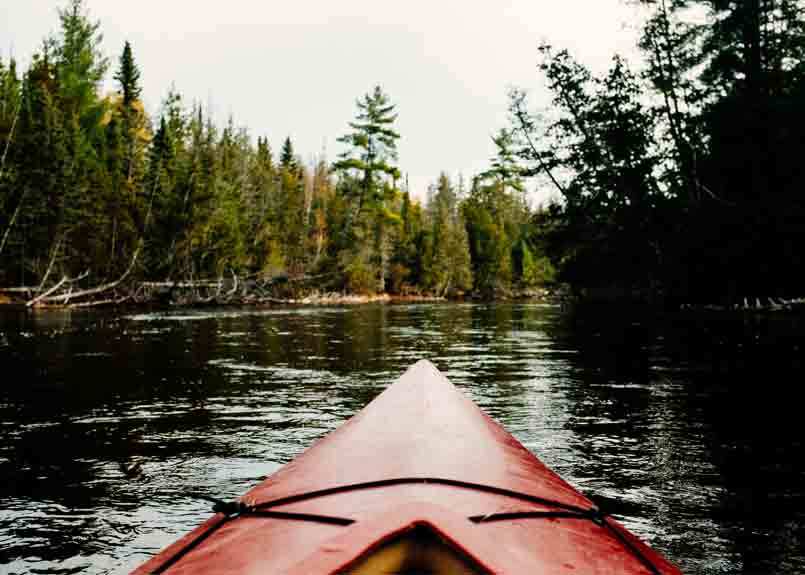 After kitesurfing, place to Canoe Kayak ! We comb through every details of their stories. Canoeing and kayaking are becoming very popular with 2.4 million practitioners (5%). However both are often confused or they should not be.

The whole story of Canoeing and kayaking 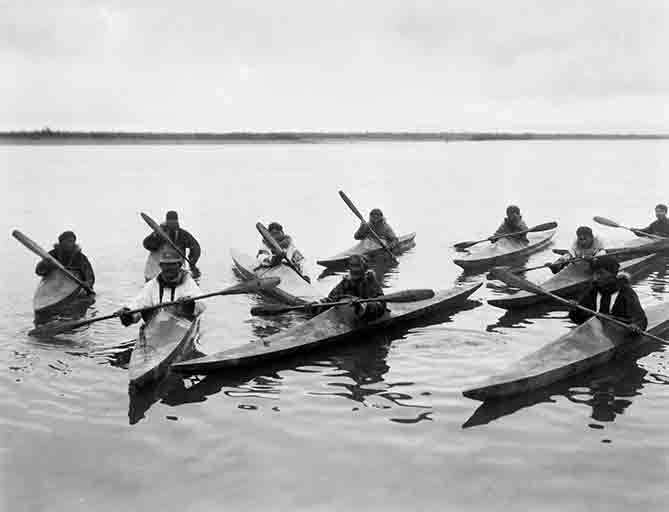 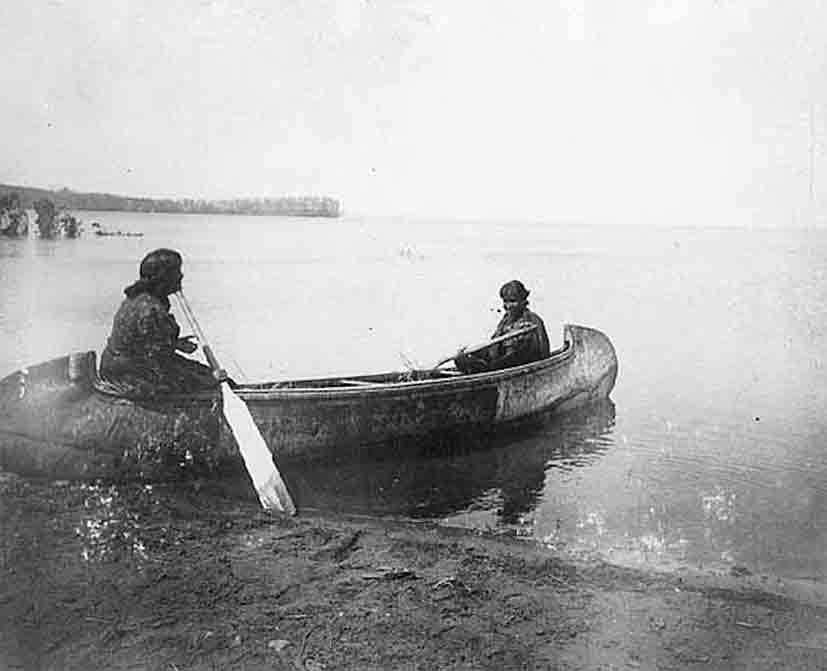 (Discover also on #Spotymag the best Destination in France for canoeing)

One thing is certain, the number of practitioners skyrockets !

Summer has started, it’s getting hot, what are you waiting ?

Experience kayak and canoe with Spotyride